Avenue 220 was launched on January 1st, 2018 to provide first class worldwide management and production across all media. 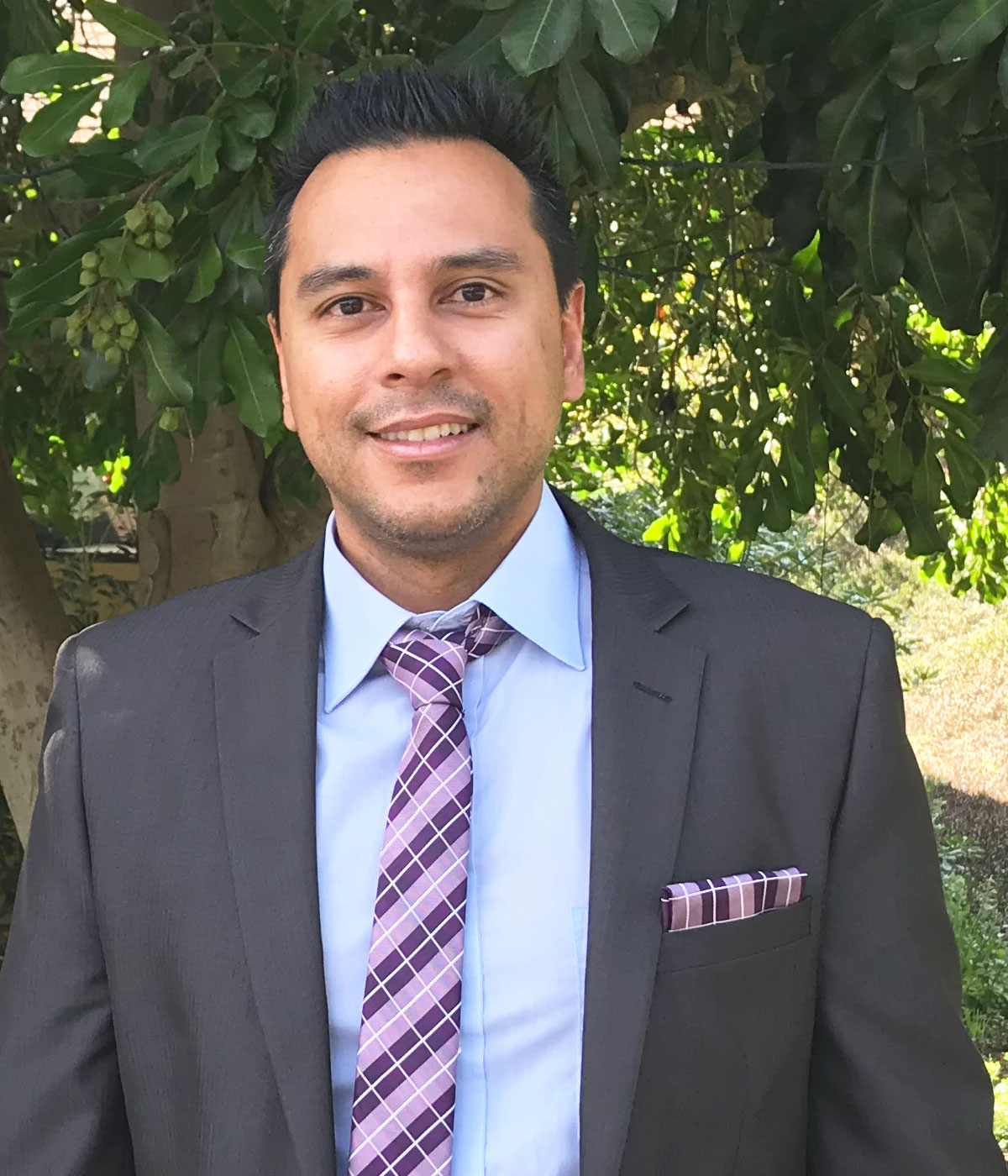 Favorite Movies of all Time: Cinema Paradiso and Back to the Future

Avenue 220 was founded by Chris Sablan. Chris graduated from the University of Southern California where he studied Marketing and Film. Just out of college, he was hired by Fox Marketing Latin American Channels as a Creative Services Specialist.

Shortly after, Chris produced the independent film thriller NO TURNING BACK. The film ended up winning several awards including the ALMA Award (The Latin Version of the Oscars) for best independent film.

Chris was an agent for over 16 years. He began his representation career as an assistant at APA (Agency for the Performing Arts). He worked his way through the ranks, transitioning to The Gersh Agency and became an agent at Genesis which was acquired by Paradigm. He then moved to Original Artists, the premiere boutique literary agency in Hollywood.

Chris has sold several high profile screenplays and pitches including BATES MOTEL (A&E), MET GALA HEIST (New Line), THE GARDEN (Fox Animation) and many more. He also successfully launched many screenwriter’s careers and represented clients involved with projects including NON-STOP (Universal), RAMPAGE (New Line), SAW (Lionsgate), JOURNEY TO THE CENTER OF THE EARTH (New Line) and many more. He also executive produced the film I SEE YOU starring Helen Hunt. Chris has had several clients on the prestigious annual Black List.

In addition to representing highly sought after writers and directors, Chris formed a film sales department at Original Artists where he represented films for distribution. Every film he represented obtained a distribution offer including the low budget Slamdance Film Ghost Team One which he sold to Paramount Pictures.

Originally from Spain and completely fluent in Spanish, Chris has been able to tap talent and projects at an international level. Chris has also been a judge for prestigious screenplays contests including UCLA and Tracking B. He has been a guest speaker at UCLA and USC and taught classes at UCLA.